This is my completely stupid site. This site will be the worst website you have ever seen 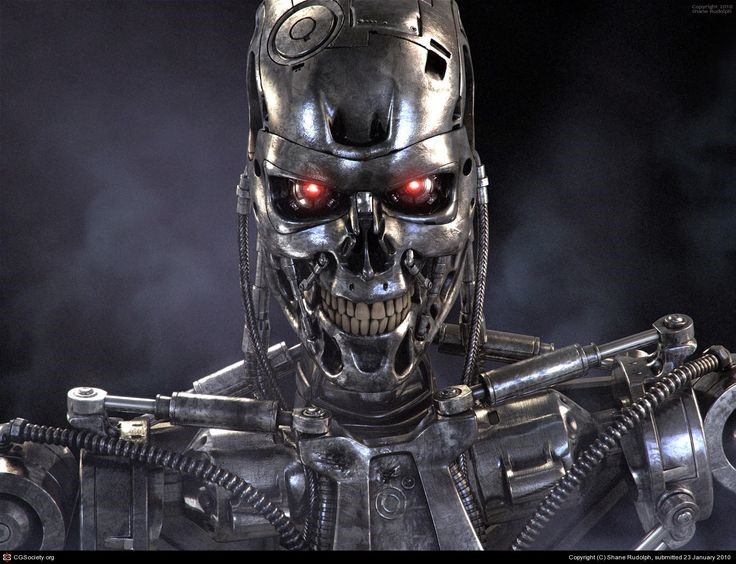 wait so i can just write like this? cool

this is a paragraph with a title? you have to hold your mouse over it to read it. kinda like to show what a link is going to or something

This is a big FONT

To seperate content you can us a bunch of lines

Wow i can use many different fonts

This is a big boi heading

This is a bigger boi paragraph.

My favorite color is red.

This is subscripted text.

This is superscripted text.


Ladies and gentlemen, I present to you the entire Decleration of Independence: